There are so many things that come to mind when one pictures stereotypical country living in England. Traditional old houses, be they stately piles or thatched cottages. Boot rooms. Gravel driveways. Wellies everywhere. Open fires welcoming home cold but exhilarated walkers. And Agas. For those of you outside of the UK, an Aga is a bit of a country cliche here. They’re enormous ovens that often provide heating or hot water to the house as well as somewhere to actually cook. I approached the purchase of our current smallholding, which came complete with it’s own ancient behemoth Aga bellowing out enormous amounts of heat as it guzzled oil at a cost of hundreds of pounds a month, with trepidation.

“You’ll love it once you get used to it” trilled my lovely mother-in-law (who has a completely separate oven she uses in the summer when the Aga makes the kitchen too hot to bear). “It’s the heart of the home, the dog loves to sleep in front of it” reminisced one friend about her parents country house. “And they even dry their sheets in front of it”. All well and good you’d think, apart from the fact that it costs a fortune to run, you can never turn it off and when it comes to cooking, you have two choices: incinerate or gently warm. It’s impossible to stand close enough to actually cook on the damn thing without melting, the two burners on the top lose their heat as soon as you open them for use, and the ability to dry linen is not something that I require in a cooking appliance in 2017. In short, it had to go but easier said than done. 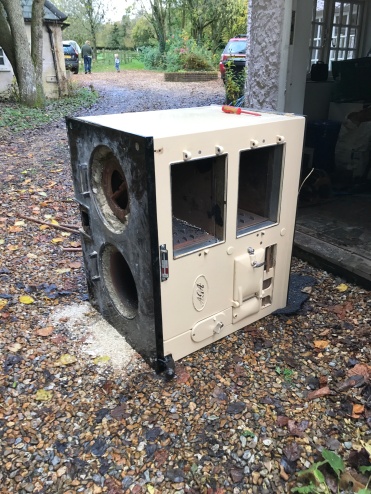 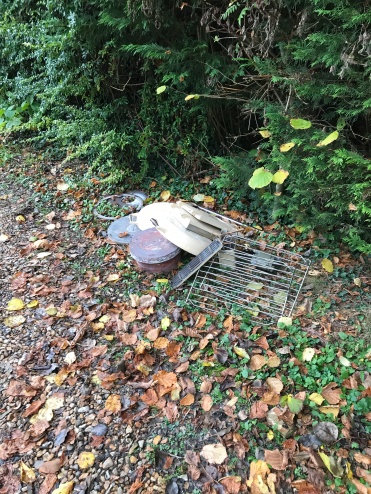 It took four men four hours, various power tools that emitted terrifying rainbows of sparks and some seriously bad language to tear it apart and remove it to make way for a reasonably functional oven instead. But now that that’s done, and the brown tiles in the kitchen have been replaced with simple white tiles, it feels much more like home.  So whilst it’s possible that we’re the only people ever to leave London and move to the country and jettison the Aga, I couldn’t be happier. `I’ll go one further, I actually suspect that there are a lot of people out there that share our hatred of these ludicrous machines, but they’re steadfastly refusing to admit it because they cost more than the average family holiday to buy in the first place. 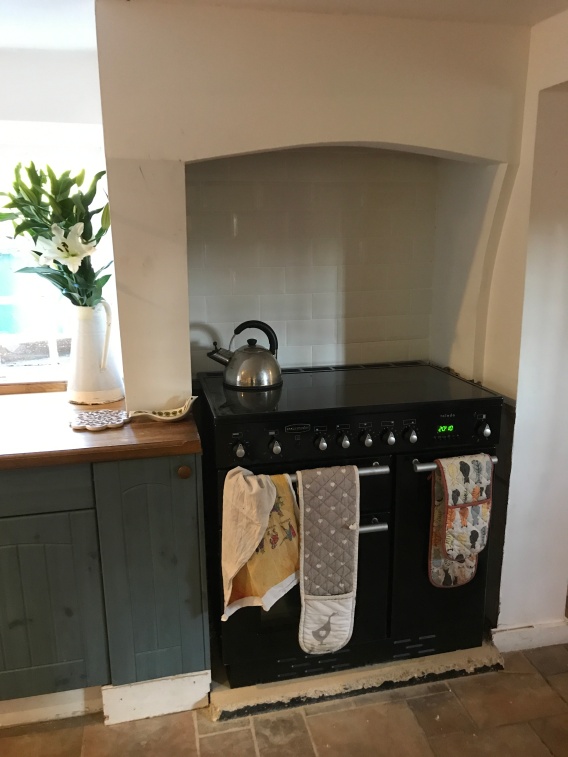