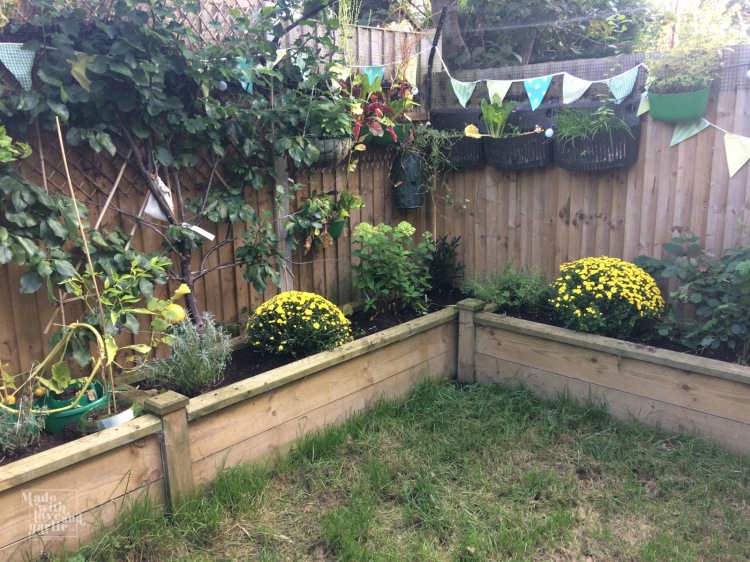 We have a new project on the horizon. It’s not absolutely certain yet but we’re pretty sure we’re going ahead. All will be revealed anon but until then I thought I’d show you what that means for the garden.  The squash and pumpkin vines were so lousy with blight that they looked just dreadful and […]

Pumpkin before I’ve been generally pleased by the way that the pumpkins have grown vertically on a cane support in the garden. They actually haven’t fruited that much but that appears to have been down to poor pollination as I’ve had loads of tiny pumpkins develop and simply rot on the vine. Our tiny urban […]